The extent of the humanitarian crisis in Ukraine demands immediate action and waiting until Christmas to hand out our Christmas donation was not an option this year. Our Christmas gift for 2022, on behalf of our employees worldwide, is now donated to Norwegian Refugee Council (NRC).

Secretary General of NRC, Jan Egeland, is thankful that Omega 365 chose to lend its support to the NRC despite the many worthy humanitarian and aid organizations that are assisting in this crisis. Photo: Norwegian Refugee Council (NRC).

Omega 365’s donation to Norwegian Refugee Council is 1 million NOK over a two-year period, with half of the gift donated each year; it is already the intention of the company to extend this support to span a period of five years.

Each year, Omega 365 donates a Christmas gift on behalf of our employees to a charitable cause. Having witnessed just the initial extent of the humanitarian crisis caused by the war in Ukraine, Omega 365’s Corporate Management Team saw the need to mobilize our Christmas donation as soon as possible. 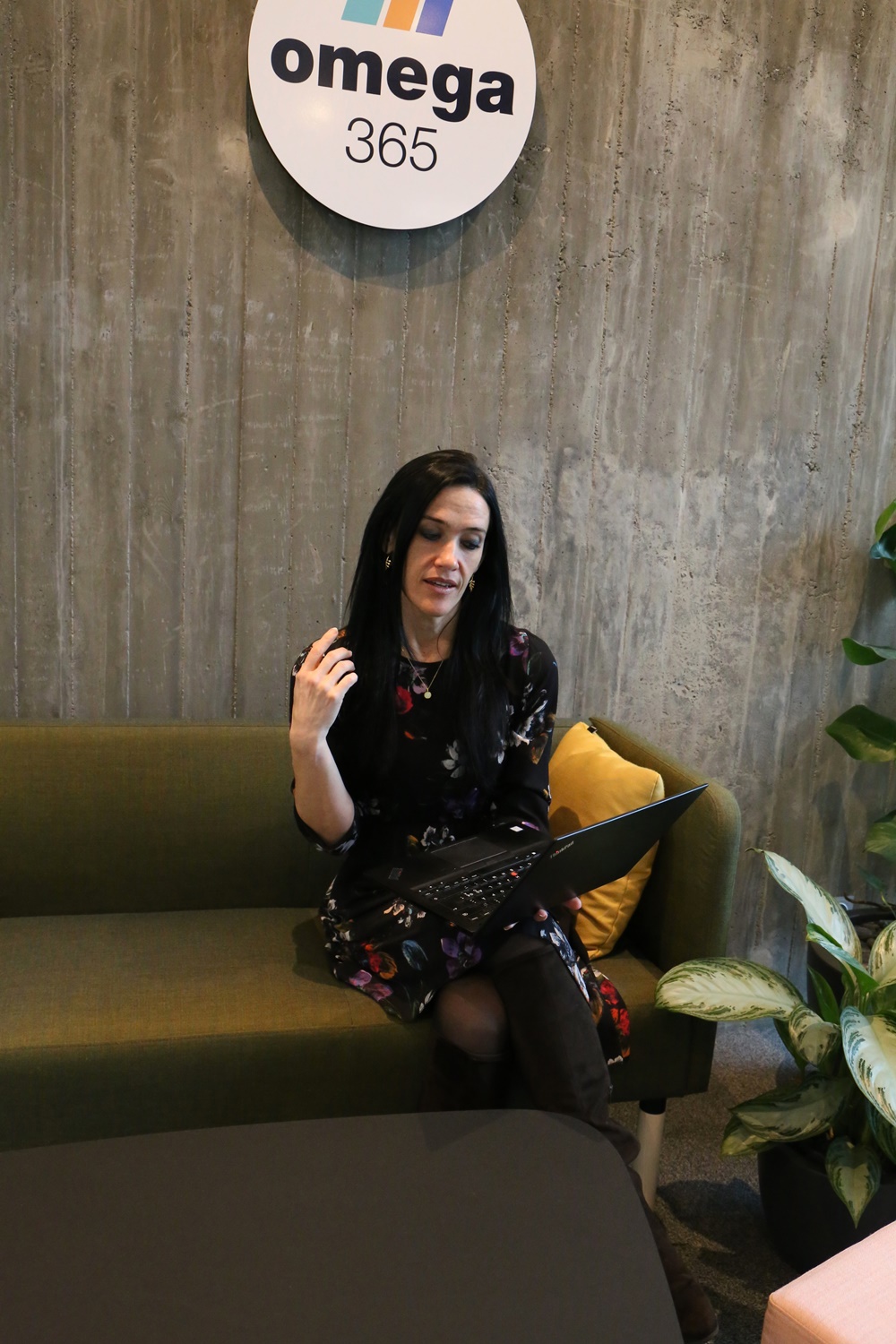 Corporate Communications Manager, Lauren McPherson Simonsen, has initiated a cooperation with NRC, which includes, but is not limited to, the monetary gift. Photo: Omega 365

“Now is not the time to hold back hands that can help and help immediately. We are in a situation where we have the opportunity to contribute now and we heard from our employees that that was exactly what they wanted us to do,” explains Corporate Communications Manager, Lauren McPherson Simonsen, who has already initiated a cooperation with NRC, which includes, but is not limited to, the monetary gift.

“We see our contribution to and cooperation with the Norwegian Refugee Council as the most effective way that we, as an organization, can help the millions of people directly affected by the war," she adds.

Since the outbreak of war in Ukraine on 24 February 2022, the UN estimates that over five million people have fled the country. According to UNICEF, more than one million of the refugees are children. We must look back to World War II to find comparable numbers.

Secretary General of NRC, Jan Egeland is thankful that Omega 365 chose to lend its support to the NRC despite the many worthy humanitarian and aid organizations that are assisting in this crisis.

“We are grateful for the generous support from Omega 365 to our work in Ukraine. With these funds, we are able to protect the most vulnerable people and respond to increased needs,” says Jan Egeland. 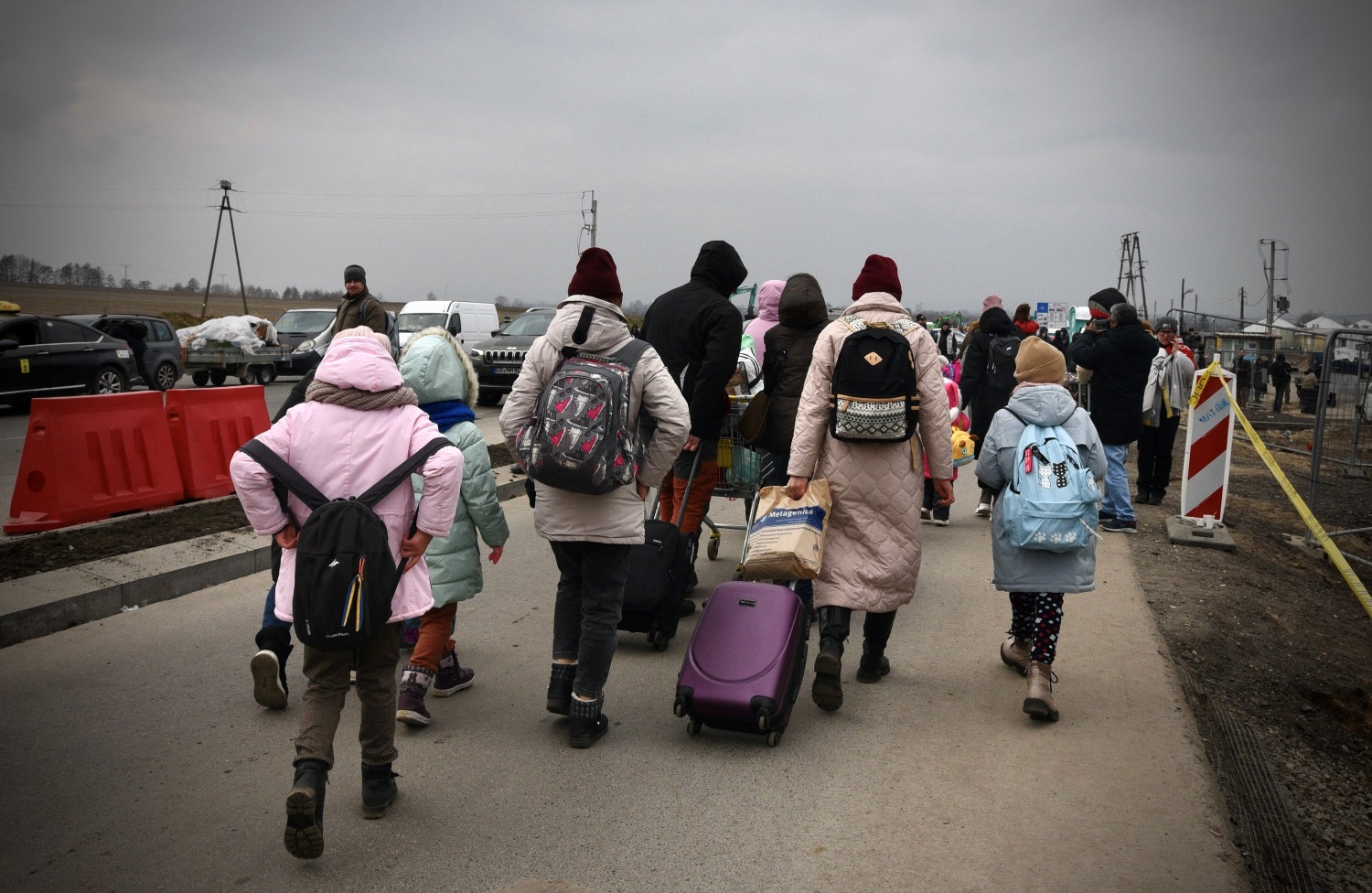 Since the outbreak of war in Ukraine on 24 February 2022, the UN estimates that over five million people have fled the country. Photo: Norwegian Refugee Council (NRC).

During the first three weeks in March, NRC deployed emergency teams to Ukraine, Poland, Romania, and the Republic of Moldova. In late March, NRC and its local partners launched a refugee reception center in the Polish capital of Warsaw; the center is set up to receive 2500 refugees per day.

In the coming weeks, NRC will work to provide funds directly to thousands of displaced people so they can take care of the basic needs of their families. NRC is also working with several partners in Poland, Moldova, and Romania, to ensure that Ukrainian refugees have somewhere safe to sleep, that children can go to school, and that families are able to access their existing national social support systems. Additionally, NRC has started cross-border operations into Ukraine through neighbouring countries and has so far provided food and other aid supplies along evacuation routes. 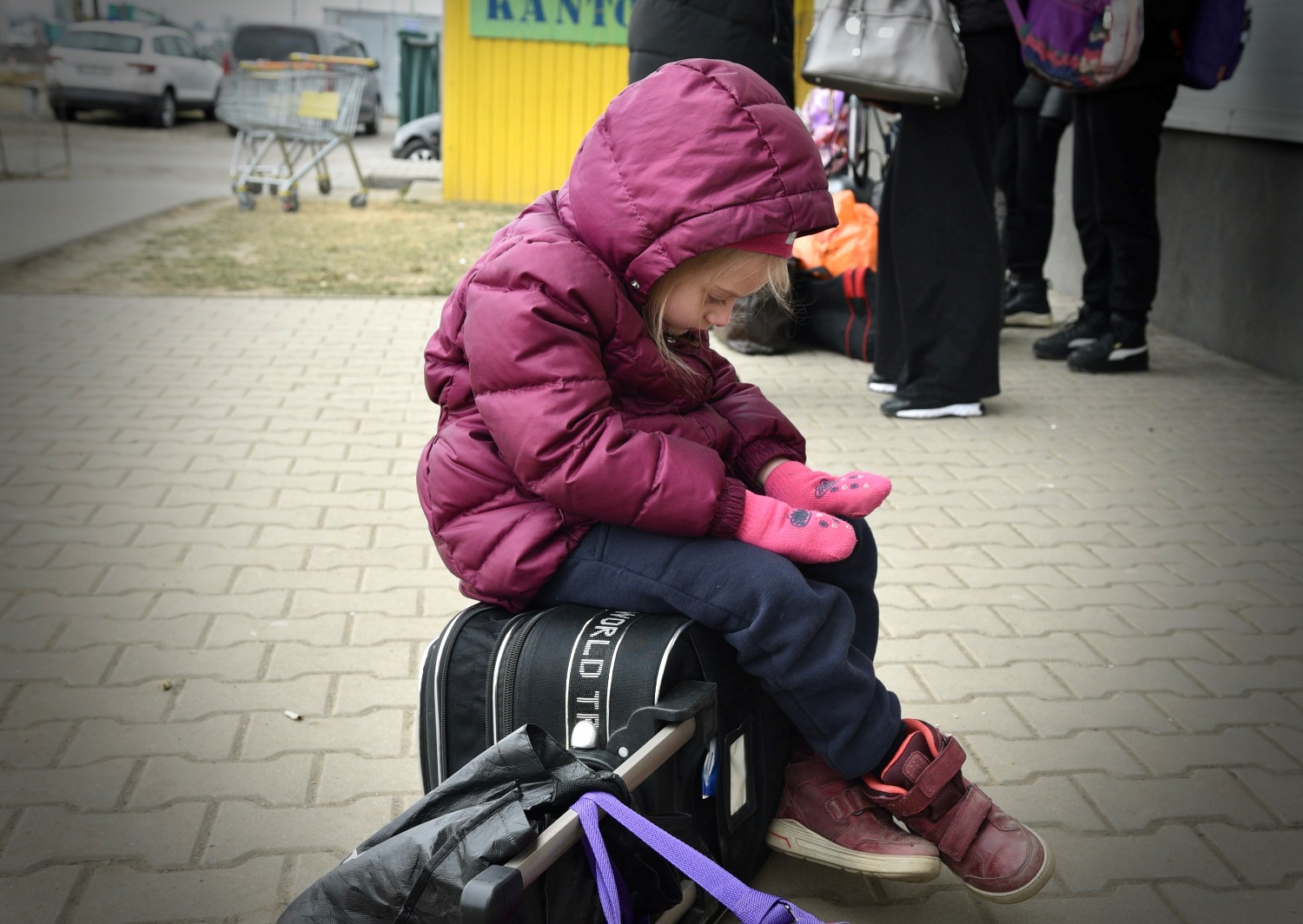 Agata (5) at the Medyka Poland/Ukraine border crossing; Agata and her mother are waiting for a family member to pick them up. Photo: Norwegian Refugee Council (NRC).

"The Norwegian Refugee Council is a reputable humanitarian organization where more than 90 per cent of funds received go directly to fulfilling the organization’s purpose. They are already on the ground offering strategic support in this appalling situation. We wanted to offer rapid assistance to an established organization that could make a positive difference as quickly as possible,” says McPherson Simonsen.

NRC operates several relief efforts for refugees around the world, and on March 8 the organization announced an emergency relief plan for Ukrainians fleeing their home county. The relief plan aims to help 800 000 people in Ukraine and its neighboring countries over the next six months, with a total cost of around NOK 700 million kroner.

This is not the first time Omega’s Christmas donation has focused on Ukraine. From 2003 to 2006 Omega entered a three-year joint venture (administrated by THK Stiftelsen) to fund the establishment of a mother and child center in the Korosten area. With the help of Omega’s employees, the children’s home was completed by Christmas of 2006 and several of our colleagues have visited the center in the years that followed.