Norwegian text below / Norsk tekst under.

As we approach the end of 2021, I hope you and your loved ones are doing well and planning some time to rest and reset after a challenging year of hard work and great achievements.

Last Christmas, we thought the pandemic would pass. We predicted that clients would start new oil and gas projects, investments in renewables would rise, and governments would stimulate growth and employment via projects within infrastructure and public construction.

One year on, we are glad that almost all these expectations proved true, as we hoped, and we are happy to be experiencing record-high activity in Omega 365; the pandemic, however, is not over.

When we meet periods of great uncertainty, the Omega 365 team displays the unique ability to recognize and embrace opportunities. The oil and gas downturn in 2015/16 lead Omega to the construction industry; HMSREG conquered the market and Omega brought great success to the largest offshore installation projects.

This time, during the pandemic, we have also seen the opening of many new doors.

Our consultants have identified new opportunities and contributed to an increase in assignments at all locations (100 clients in Norway alone). We have changed our name to Omega 365 globally and invested heavily in technology development. The Omega 365 Group has grown to over 1620 employees, an increase of more than 260 team members this past year. Along with new talented people has come the need for more office space; it is therefore fitting that the pandemic has uncovered new opportunities for renting larger offices.

General Manager in Omega 365 Solutions, Svein Tore Haraldseid, and Håkon Isdal Selmer in Bane NOR, are pleased with the contract the companies now have signed. (Photo: Bane NOR)

Omega 365 launched as the next generation application platform. At the same time, Pims is developing rapidly in cooperations between the Omega team and our clients. Moving forward, we are planning on ‘full speed ahead’ for both Omega 365 and Pims, and it is therefore very exciting that we achieved a technological breakthrough recently towards a long-term common solution. An upgrade plan will be made available for Pims clients who eventually want to switch to the Omega 365 solution.

Uncertainty is not comfortable. Choosing to go ‘all in’ when everything shuts down around you is demanding. There are many things to worry about and a lot that is beyond our control.

The pandemic has provided a stream of new rules, changes, and the need for social distancing as challenges to tackle. How we tackle these challenges means a lot to our business, to the people close to us, and impacts our own health.

It is during situations like these that I am most impressed with my colleagues in Omega 365. Sick leave has been low in 2021. Many of my colleagues are skilled in surveying the landscape, orienting themselves in new situations, deciding what to do, and acting quickly. At times like these, it is a good feeling to start new projects, assignments, and tasks that we can focus on; to make a difference through efforts that are our own.

You have experienced tough days in 2021, but you have also achieved wonderful things. Let us shed light on and celebrate the great things we have achieved this year! See the list below for just some of the highlights.

In 2022 we hope for a more open society that will allow us to further strengthen our community and the bonds we all value so much. It is also my hope that there will be many more of us in 2022. All business units have recruitment as a top priority. We have many interesting challenges waiting for the right people to take hold of them!

Christmas is a time for caring. This year's Christmas gift from everyone in Omega 365 goes to the Brain & Behavior Research Foundation. The gift is NOK 1 million spread over two years (December 2021 is year two), which is invested in mental health research. We want to contribute to medical advances that can help people with serious illnesses return to good health.

We are deeply appreciative of your efforts in 2021! I hope that we can offer you the opportunity to remain engaged and feel supported as you thrive in your Omega 365 careers.

I wish you and your family a peaceful Christmas and all the best for the new year! 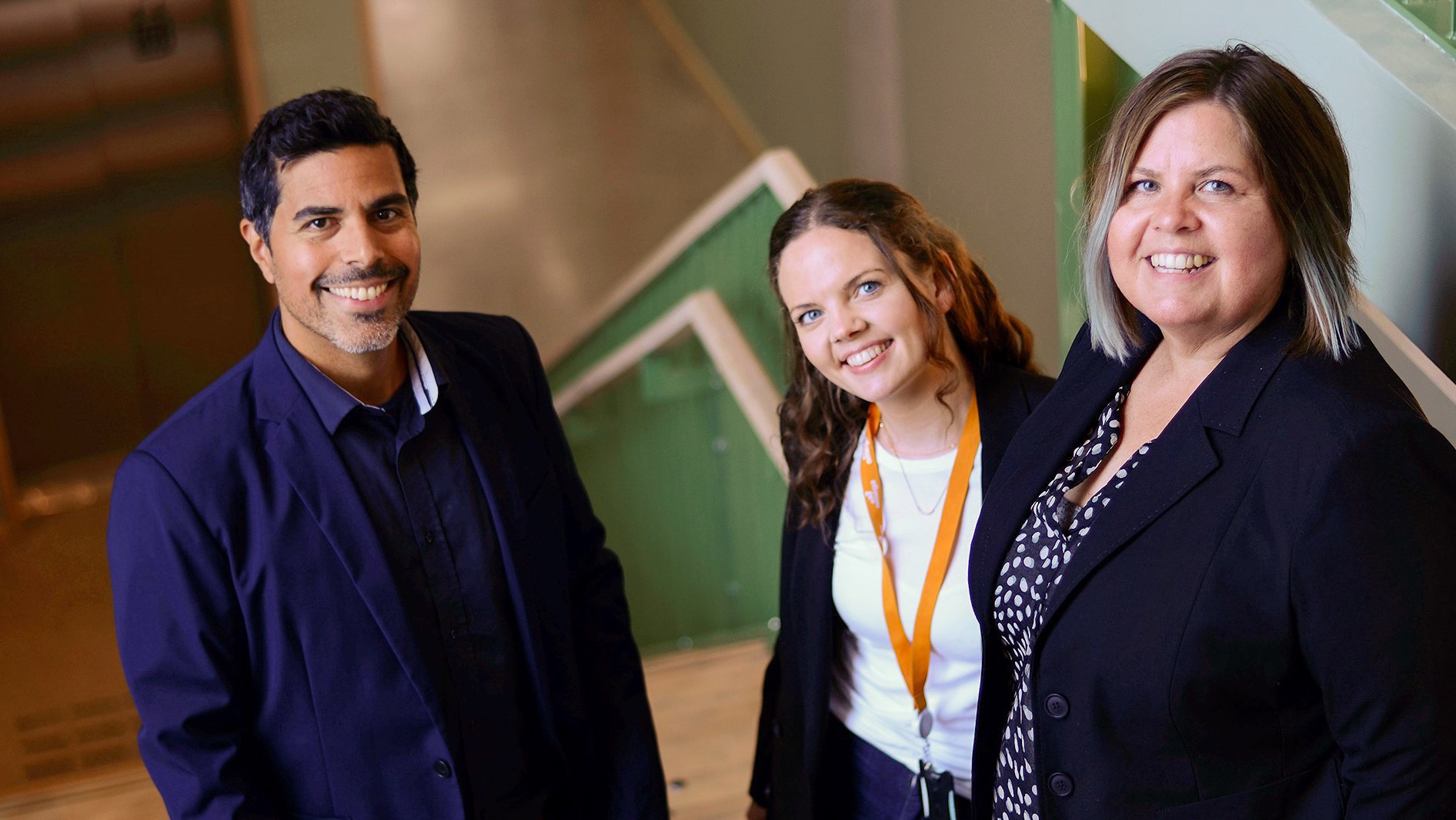 Omega Areal is growing and receiving an ever-increasing number of assignments. 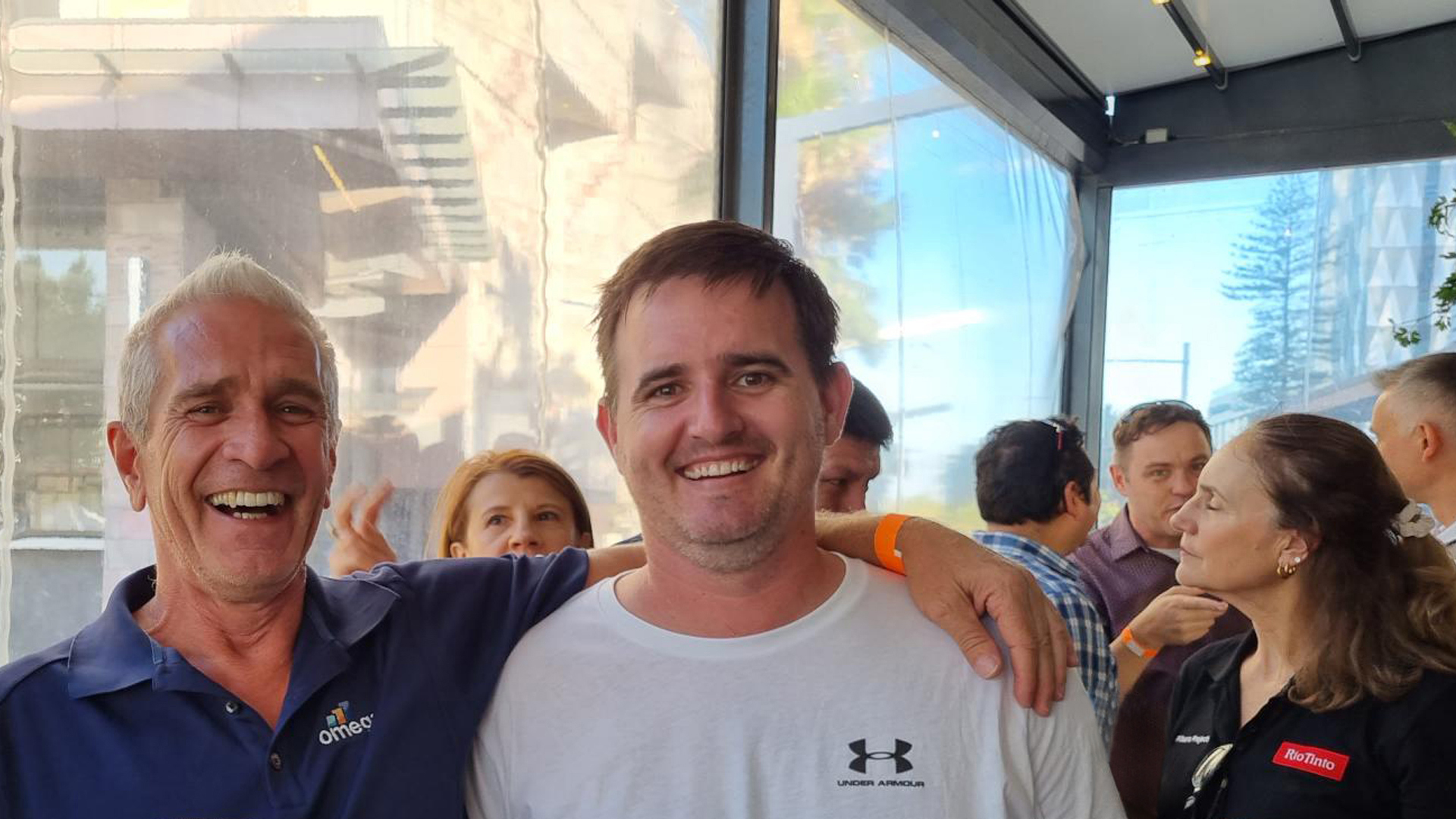 From Omega 365 Australia's gathering for staff, consultants, and current and potential clients in Perth.