In recent weeks, “Autumn dinners” have been organized for all consultants in Omega 365 Consulting. The dinners are an opportunity to form a closer connection between Omega 365 and our consultants, and among the consultants - who might find themselves working together on the same projects. 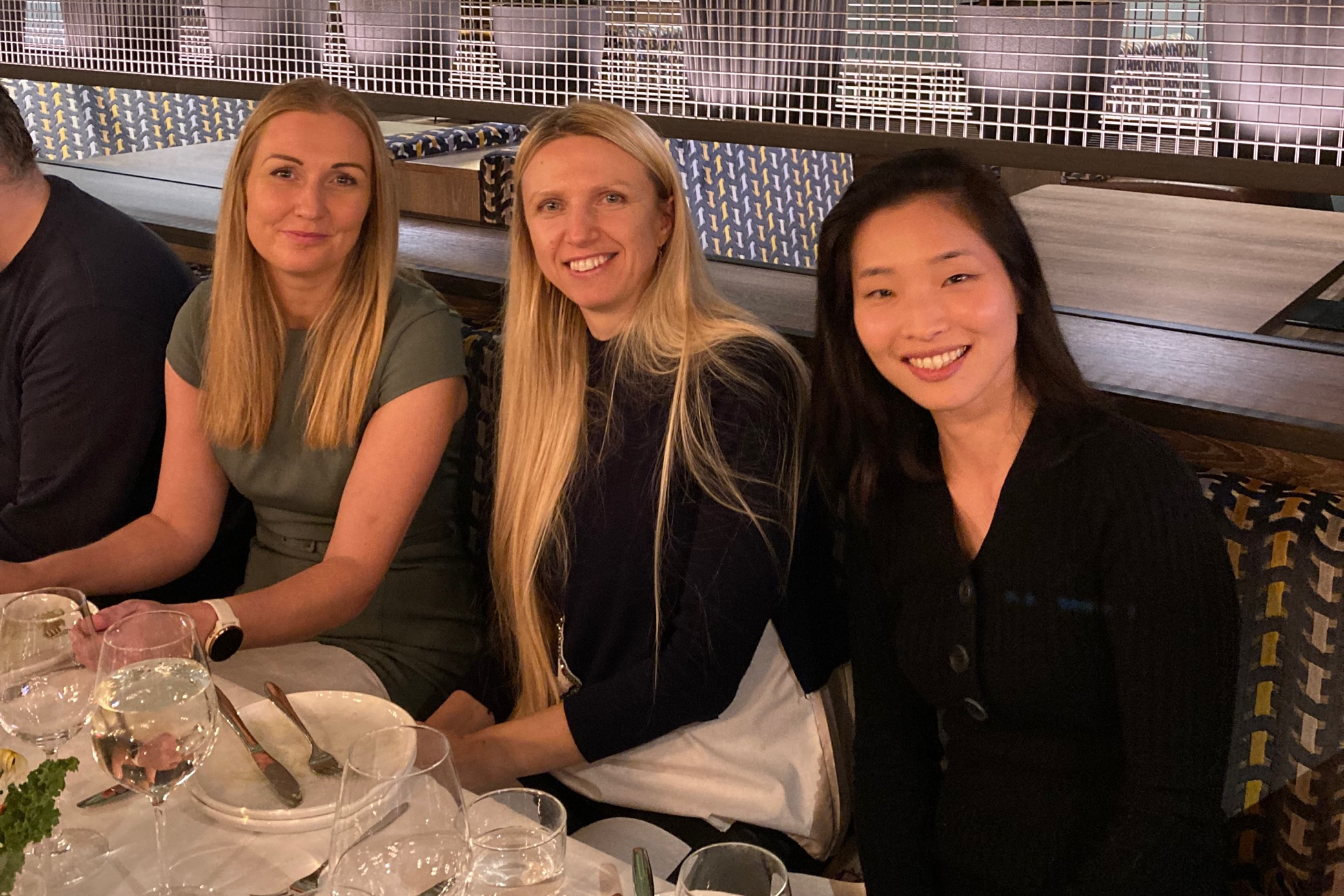 Omega 365 organized autumn dinners for all consultants this year, where they met for an evening of food and music, and enjoyed the chance to get to know their colleagues in Omega 365.

All together, 286 consultants from Bergen, Mongstad, Stord, Haugesund, Stavanger, Oslo, Odda, Hammerfest, and Trondheim have met to enjoy dinner and music with their colleagues. Previously, “Spring dinners” have been held for consultants in Omega 365 Consulting. However, these were put on hold during the Corona pandemic. When the safety restrictions for social gatherings eased up in 2021, “Autumn dinners”were organized for the first time, and they were a hit!

"We thought waiting until spring to see everyone again was too long. We therefore organized ‘Autumn dinners’ for the first time last year. It was a success, which is why we repeated it this year," says Heidi Lien who works in Business Support in Omega 365 Consulting.

These gatherings are an excellent opportunity to meet new and old colleagues. Our consultants receive information about Omega 365, future projects, and also have ample opportunities to mingle and make new connections.

"We organize these dinners to give something back to our consultants and show that we appreciate them. For Omega 365 Consulting, it’s important that we get to meet everyone, both those who have been consultants for many years and those who are new," says Lien.

Browse photos from the Autumn dinners below:

About Omega 365 Consulting AS

Omega 365 Consulting assists clients by providing personnel to projects in sectors such as oil and gas, energy, infrastructure and buildings, and more, in Norway and around the world. The company delivers project personnel within areas of expertise such as engineering, IT, project management, construction, infrastructure, subsea, and maritime operations. For delivery of IT, subsea and maritime personnel Omega 365 Consulting works closely with Omega 365 Solutions and Omega Subsea. This Norwegian company has approximately 716 consultants currently on assignment and is located at Omega 365’s offices in Stavanger, Ølensvåg, Oslo, and Bergen. Omega 365 Consulting is one of several subsidiaries in the Omega 365 Group, which has a total of over 1800 employees. The group delivers software solutions, project personnel, engineering and architectural solutions, and design and communications solutions to clients and projects globally.