The Kristiansund office is expanding

The Omega 365 office in Kristiansund is preparing for further growth in 2023. “These are exciting times, and we are expanding. This summer, we are moving office,” says Department Manager Christian Ryther Enaasen.

Enaasen has been leading the Kristiansund office for the past couple of months. He already has extensive knowledge of the Omega 365 focus of interests, as well as the potential for growth within the Kristiansund region.

“We have hired four new employees recently, making us a team of thirteen. As recruiting the right competence is a challenge, I believe it is crucial to catch the good candidates we are getting in touch with,” Enaasen says.

After Omega 365 bought the software company Omniware, the Kristiansund office became part of Omega 365 in 2010. They have many customers within the oil and gas industry, and offer specialized project personnel for every discipline. The Pims products are well-known products in the region, and the Kristiansund employees are highly competent, for instance within the HSE segment.

“We are also working with BIM, or Building Information Modelling, a 3D visualizer where users may view 3D models of a project, and import data from other product modules into the model. BIM is relevant for project engineering of buildings or simply viewing documents,” says Enaasen.

“We got a competent and local Department Manager at the Kristiansund office. This is evident by good results at an early stage,” says the General Manager of Omega 365 Solutions, Svein Tore Haraldseid.

Haradseid says the office is doing well, and that Enaasen has already made his mark as a Department Manager. In addition, the Kristiansund team has been attending both teambuilding and career fairs.

“We aim to create an increasingly independent office with more employees and more of its own clients. To ensure a high-competent professional environment, as well as being an attractive working place, we should be at least twenty employees. However, we are well underway,” says Haraldseid.

According to Haraldseid, Enaasen has enriched Omega 365 with his new perspectives. 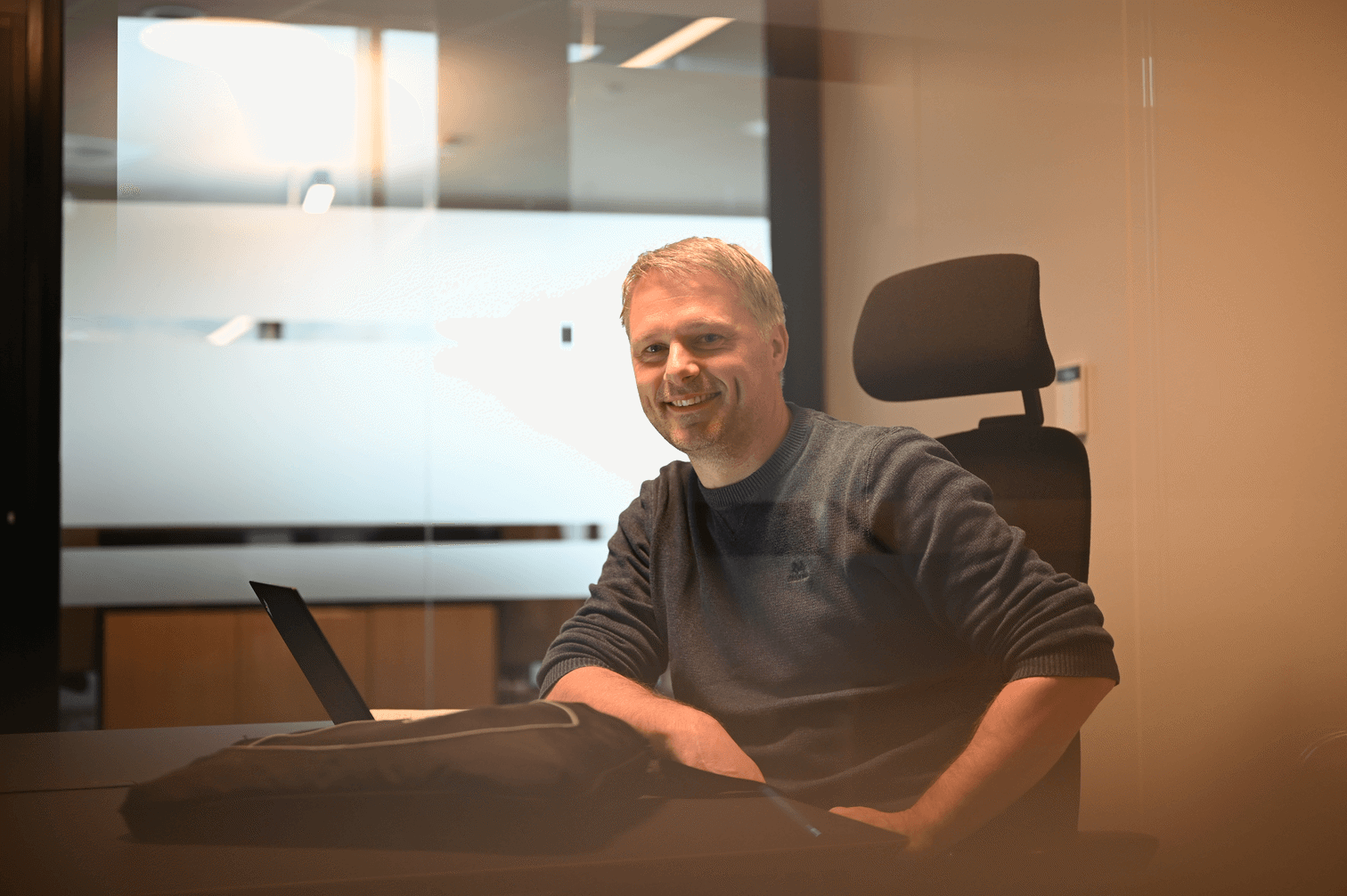 Department Manager in Kristiansund, Christian Ryther Enaasen, is focusing on building the team, and finding potential for growth in new markets

The new Department Manager does not have a typical Omega 365 background. Christian Ryther Enaasen is trained as a pilot, and has held positions at the Norwegian Air Ambulance and airline Norwegian. He has experience in the fishing industry and has worked in a local start-up that develops surveillance solutions for drilling rigs and fishing vessels. He also has experience within the oil and gas industry from the company Aibel. Enaasen is currently completing a master’s degree in aeronautical science.

“With my background and competence, I am hoping to offer a fresh perspective on the Omega 365 operations,” Enaasen says.

Starting the position at Omega 365 has been great.

“People have welcomed me here, making this start a very positive experience. This is an excellent working place with short distances to the Omega 365 management, with an informal environment I really enjoy. Our Kristiansund team is highly competent. We work together in a good team where everyone is part of the same family,” he says.

As Department Manager, he finds it very important to see all employees, as well as motivate everyone to find good solutions. This year, Enaasen is focusing on building the team, and finding potential for growth in new markets.

“We will spend some time mapping potential for growth within our product segment, and how to develop further. In addition, we are in touch with the local university college, which I think will be very important going forward, especially regarding recruiting new talents,” Enaasen says.

This summer, the Kristiansund office will move into new offices in the Melkvikan business park, with both Kristiansund city center and the airport nearby.

“I believe this will be very good for us, with great synergies emerging from sharing offices with other companies,” Enaasen says.

Omega 365 will co-locate with several companies within the aquaculture, oil, and gas industries, as well as start-ups.

“Melkvikan is centrally located, and even though the city is quite small, there is extensive industrial development here. Creating a professional environment across different industries, and an environment where many may benefit from interdisciplinary co-operation will be very useful.” 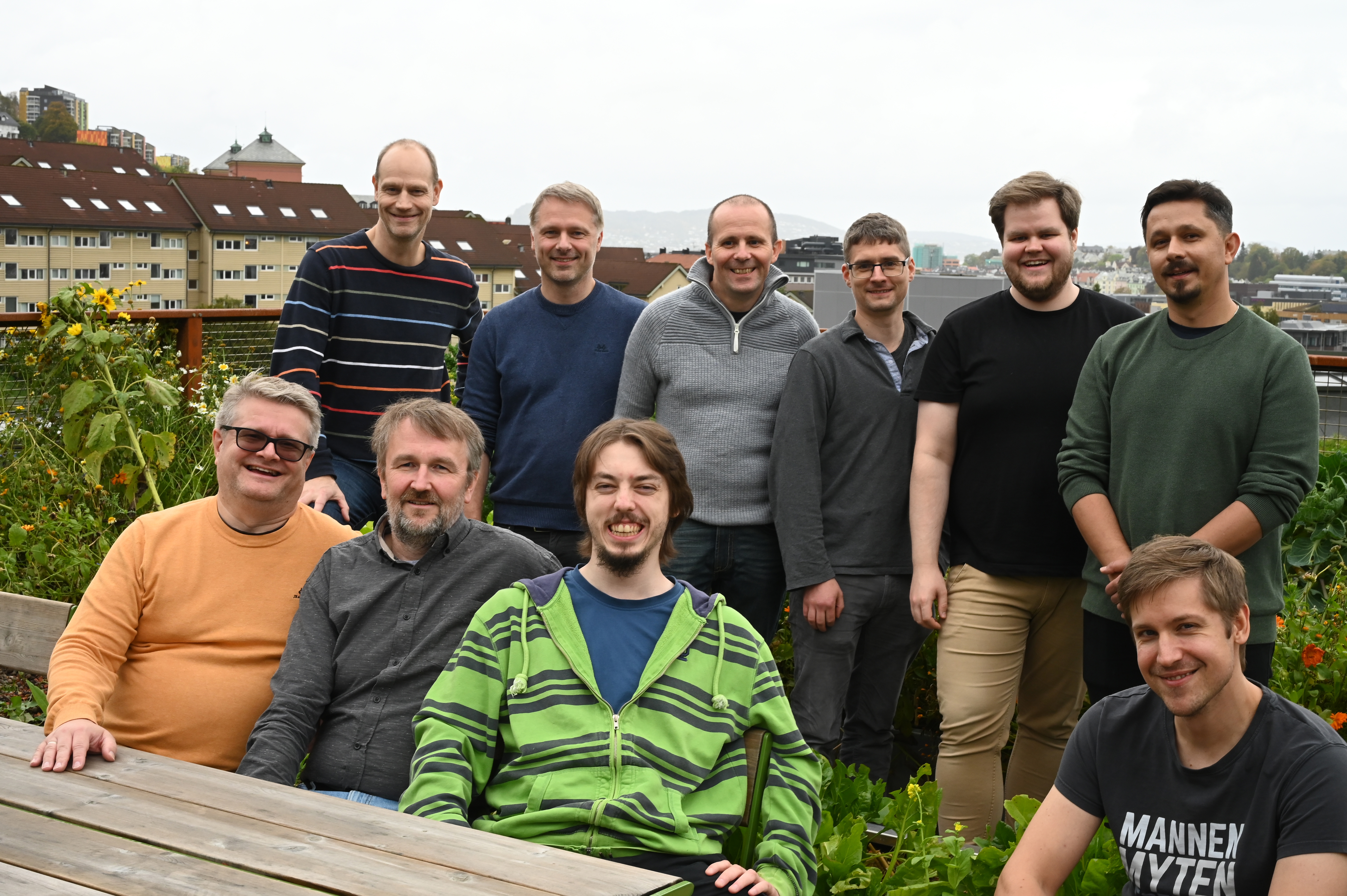