Omega 365 has established a new company that will work on developing the technology platform of our project management tool, Omega 365. The company, Omega 365 Core, is a major investment that will strengthen the Omega 365 system, within the Omega 365 Group and for clients.

Omega 365 is investing NOK 100 million in the company, where a team consisting of 25 system developers, plus system architects and management resources, will work on the technology platform that lies at the heart of all project management tools developed in Omega 365. The overall goal is to improve system processes internally in the various Omega 365 companies, in addition to being able to offer a better product to clients. The company comes into effect on October 1. 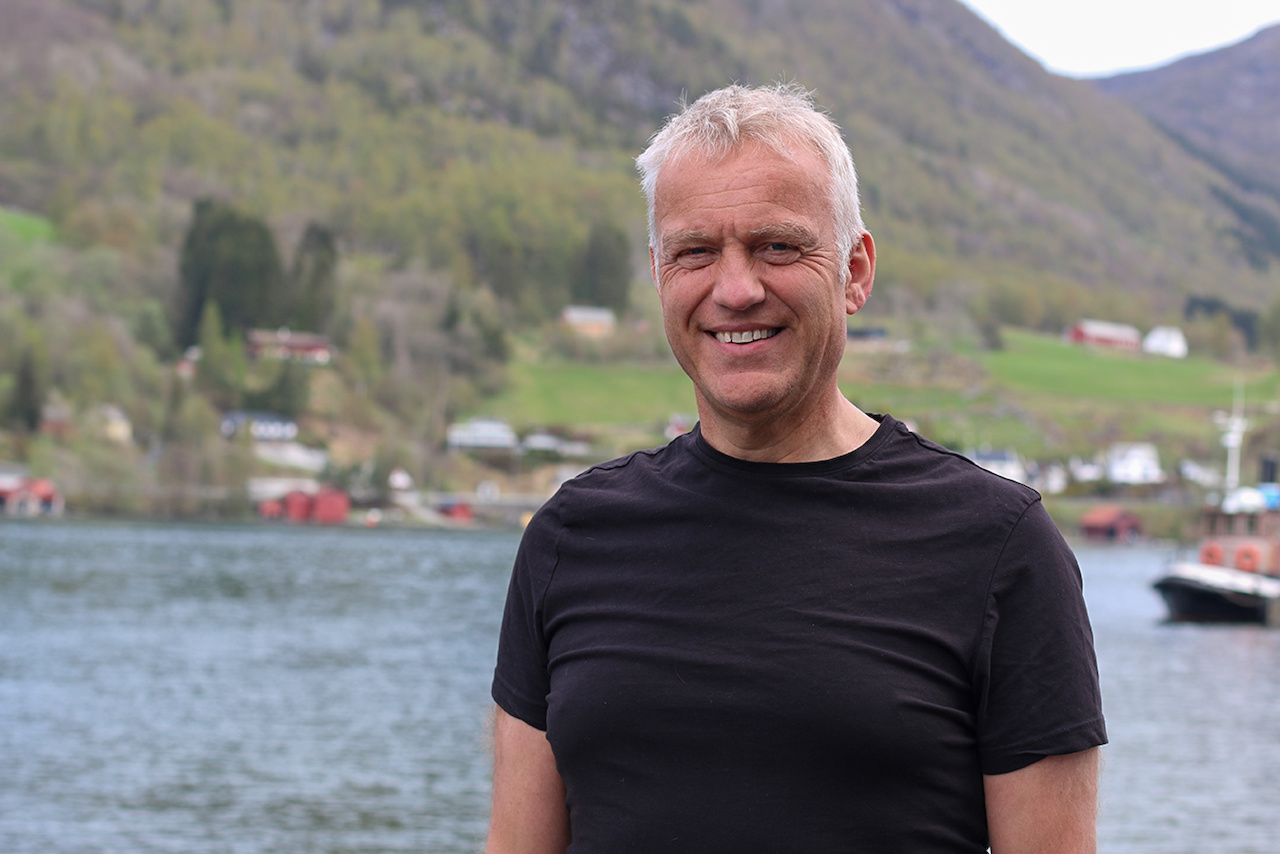 Sigmund Lunde has been involved in Omega 365 Core for a long time.

Omega 365 Core will focus on the basic services in the system, which will provide clients with a better overall solution.

“We have extensive experience in developing project management systems. A few years ago, we decided to upgrade the Pims system, which has been our basis for 30 years. We wanted to put in place a system that was in English from the start, which makes it easier to position ourselves globally,” says Founder and Chairman of Omega 365, Sigmund Lunde.

“Pims 365 was initially a Norwegian product, which worked very well when we were in contact with Norwegian customers. The challenges came when we launched abroad; it is difficult when the starting point before translation is Norwegian. Then the work of converting the systems over to the cloud-based, Omega 365 system began. We have already passed 7000 users, and I think we can reach 10 000 before Christmas. The quality is high, which will also secures us more customers.”

Lunde is very focused on the fact that the technology in the system must scale well, and that this is subject to what the client requires and the size of each individual project. The goal moving forward is to establish Omega 365 in more industries and thereby increase the client base. Initially, the target group for Omega 365 was largely the oil and gas industry; lately, the company has worked closely with construction and public service providers.

“This investment is big for us, but we believe that it is important to ensure good development for the systems at the core. Adaptation and additional services come on top of the foundation,” says Lunde, and points out that Omega 365 holds a leading role in project management tools in Norway.

“It is a role we would like to take into Scandinavia, Europe, and the rest of the world. But first we need to invest in development,” he says.

Sigmund Lunde believes it is important to put in place a dedicated team that has the time to focus on the development of the technology platform.

“We need this team to not be caught up in individual projects, but instead to immerse themselves in the system itself.”

Lunde himself will take part in the new company and lead the important work of developing the system.

“I have been involved in this for a long time and believe it is very important. The system behind the various tools is the glue in the project, and something we must take good care of.”

He is also focused on securing the systems against cyber-attacks and hacking.

“We see that there are more and more attacks, and we must secure ourselves so that we can withstand any attacks. Those who attack do not have good intentions, but are often difficult to find afterwards. There are many examples of companies that have experienced this in recent years,” he says.

“We are now investing to be better prepared for the future.”